Difference between dot matrix and laser printer | A comparative guide

Hello and welcome. In this post, we will be talking about the difference between dot-matrix and laser printers.

What is a printer?

A printer is a hardware device that understands the language of the computer and is used to generate hard copies and photocopies of documents.

The documents can be in text form, image, or combinations of both.

In this post, we will be discussing two types of printers that are widely used in the market i.e., dot matrix printer and laser printer. 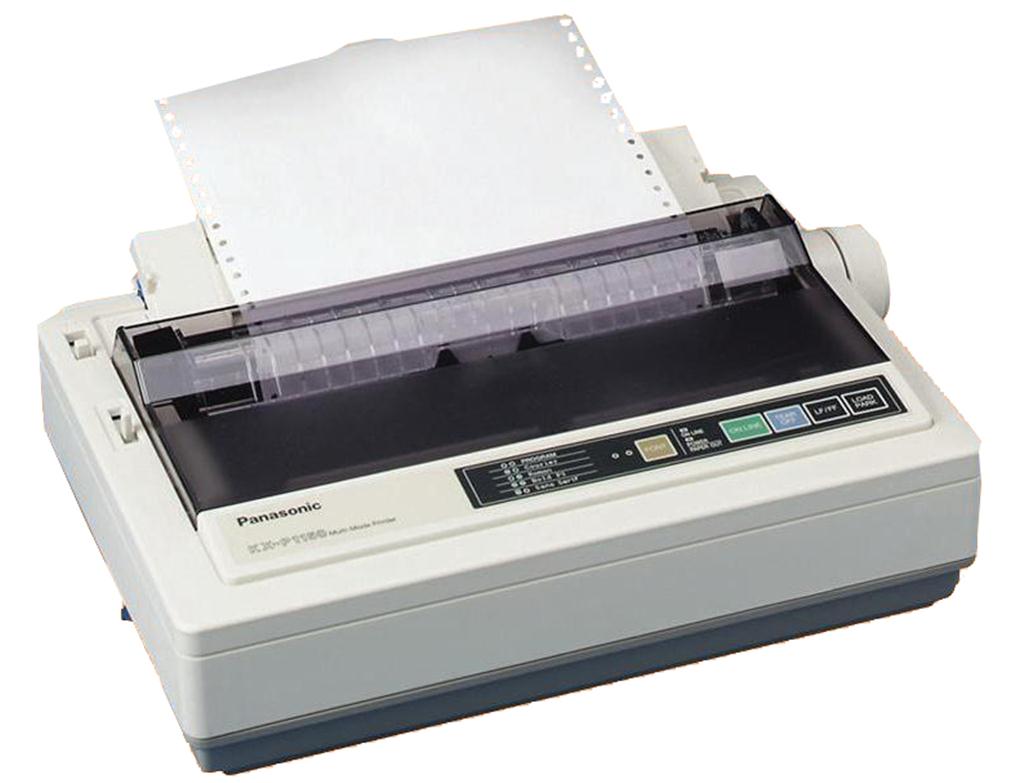 The Dot-matrix printer or impact matrix printer refers to prints with the impact of striking up and down an ink-soaked cloth ribbon against the paper. It creates printed dots and arranges the form of the character on the paper. It is similar to a  typewriter.

For example – Dot matrix printers are popular in shops, supermarkets, and government offices. 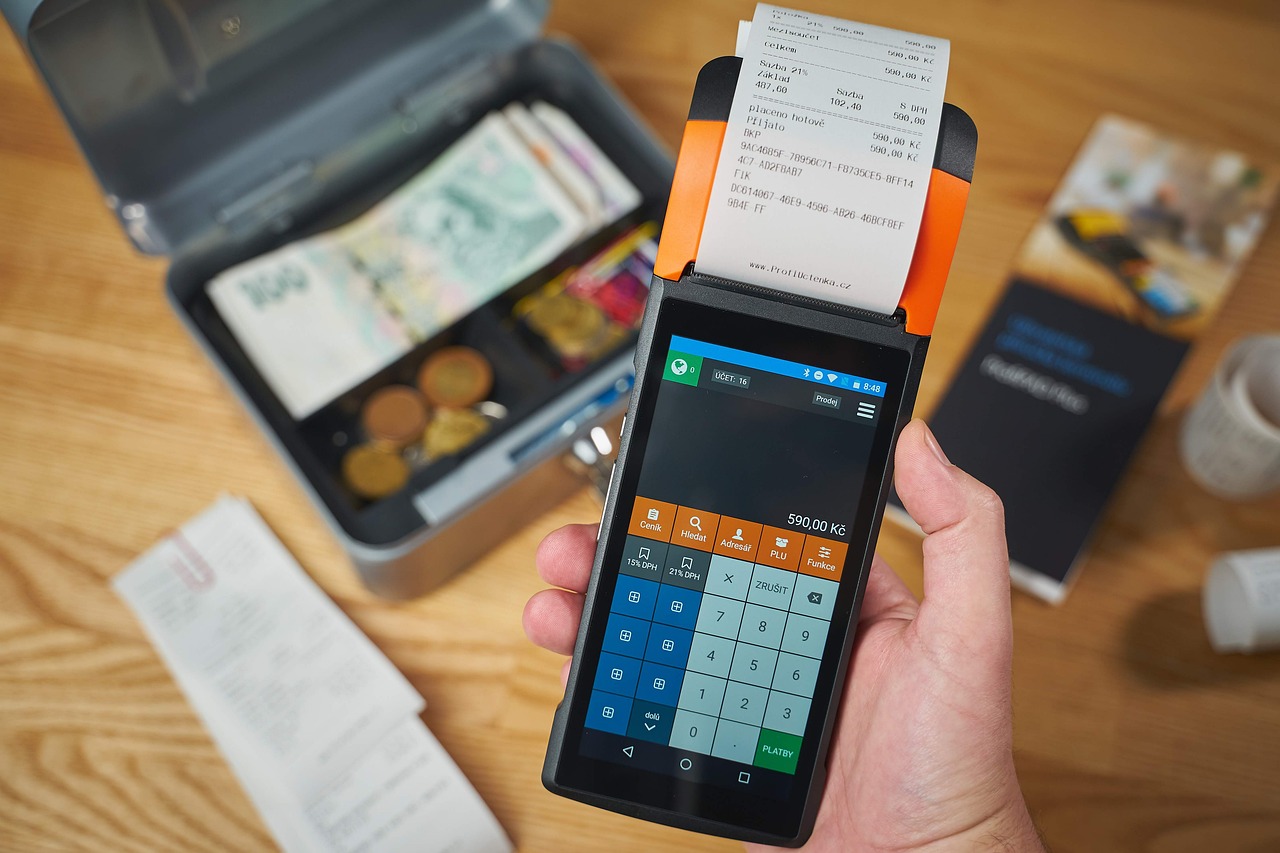 The laser printer refers to the informative printer because the computer sends the data to the printer, And the printer translates the data into the printable image data. That is xerographic.

And it is a non-impact printer because it doesn’t strike the paper. The laser printer uses the to beam to draw the document by electrical charges.

For example – That kind of computer you can use for personal use.

That brings us to the end of this post on the difference between dot matrix and laser printer.